Central Toronto Branch has consistently been among the most productive in both the national Royal LePage network and the Toronto Real Estate Board. Located in the bustling Yonge & St. Clair neighbourhood for more than a decade, the office is conveniently situated among some of Toronto's most prestigious neighbourhoods including Forest Hill, South Hill, The Annex, Casa Loma, Deer Park, Summerhill, Rosedale and Moore Park. The Central Toronto branch has achieved a dominant presence across central Toronto, from Harbourfront to the 401, and from Dufferin to Bayview and points beyond.

Ryan was born and raised in Elliot Lake, and has lived in the GTA for nearly 20 years. Over a period of 20+ years, Ryan has held various positions including Operations Manager, Director of Sales and Marketing and Divisional Manager for several local, national and global hospitality companies. In 2003, Ryan started his new career in real estate with our Royal LePage Bloor West Village branch, and has been a consistent President's Gold and Director's Platinum award recipient, achieving the Award of Excellence in 2012. Since January 2015, Ryan has been a part of our brokerage management team, acting as Sales Manager in Oakville before finding his home with Central Toronto. 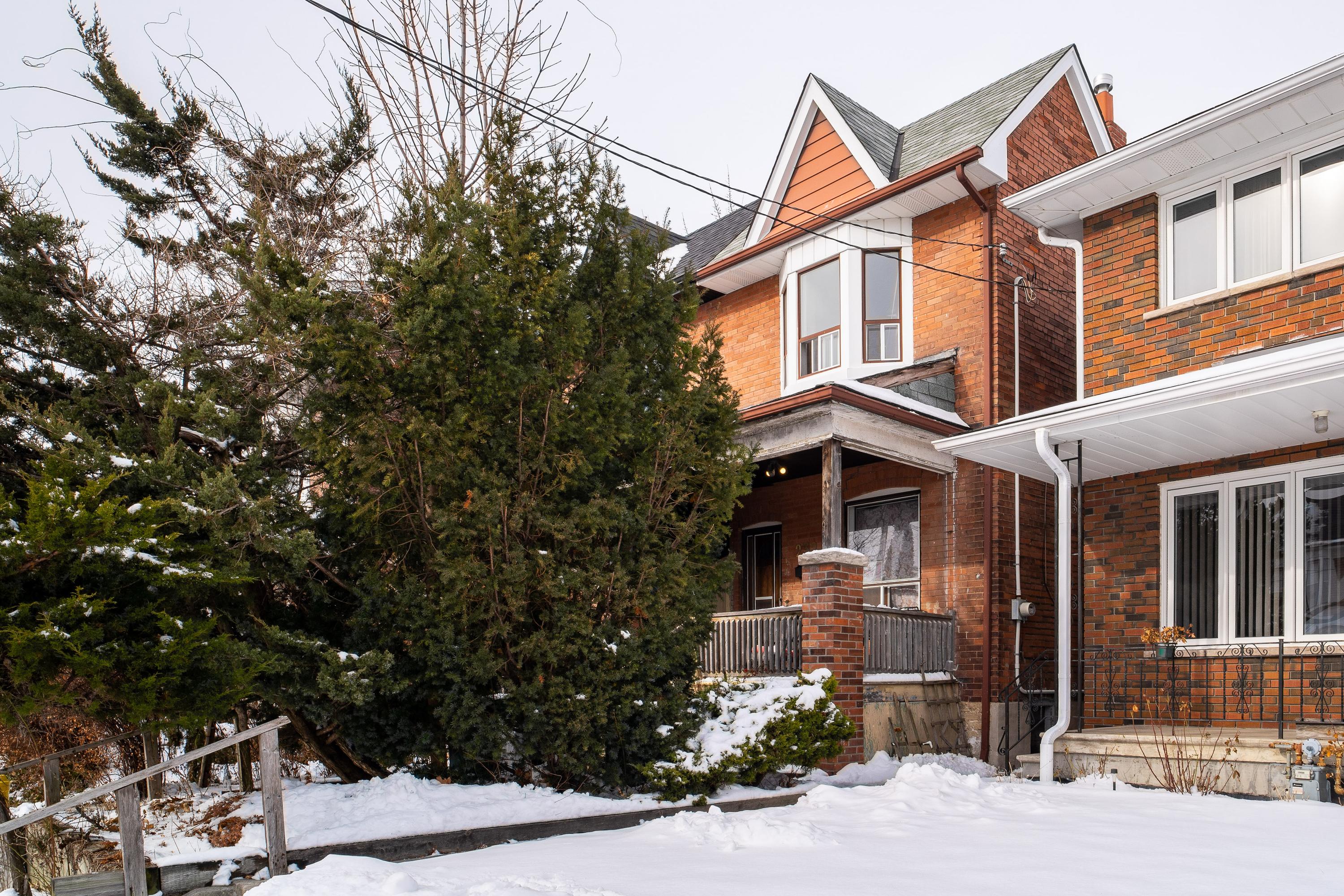 #10 -89 LILLIAN ST
$2,950.00 Monthly
View Details
«
»
Not intended to solicit buyers or sellers, landlords or tenants currently under contract. The trademarks REALTOR®, REALTORS® and the REALTOR® logo are controlled by The Canadian Real Estate Association (CREA) and identify real estate professionals who are members of CREA. The trademarks MLS®, Multiple Listing Service® and the associated logos are owned by CREA and identify the quality of services provided by real estate professionals who are members of CREA.
REALTOR® contact information provided to facilitate inquiries from consumers interested in Real Estate services. Please do not contact the website owner with unsolicited commercial offers.